A Definitive Guide to the Best Guard Dog Breeds 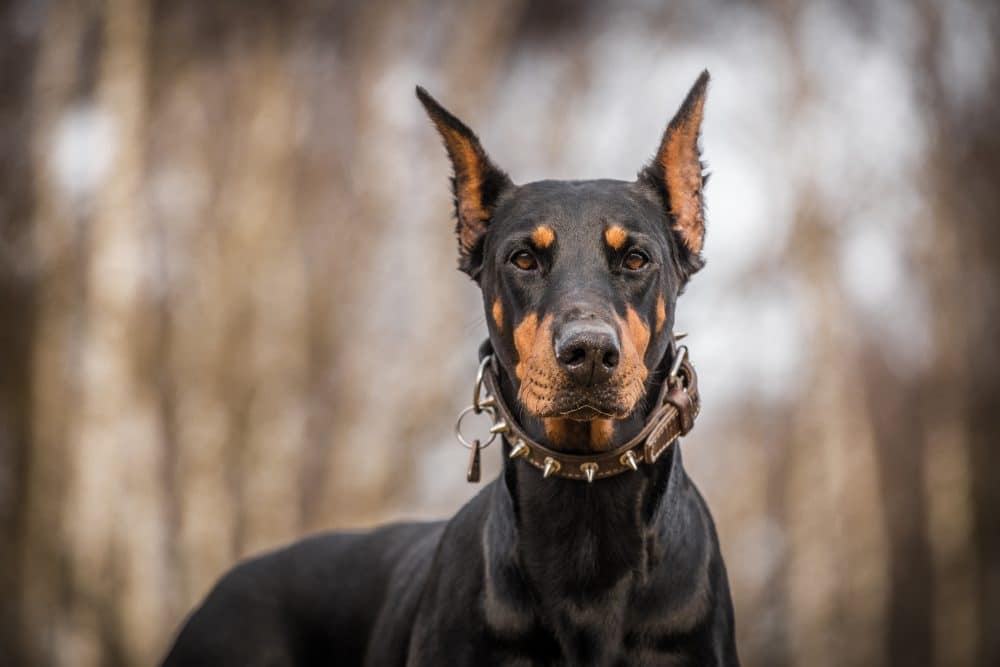 “Man’s best friend” can do some amazing things for us, from sniffing out explosives to detecting COVID-19 infections.

Long before dogs ever patrolled airports, though, they provided physical protection for their owners. The same dog that’s a sweet and loyal household pet can quickly turn defensive if his beloved family is threatened.

Of course, not every type of dog makes an ideal guard dog. Before you start looking for a candidate, keep reading to learn the best guard dog breeds.

When you picture a military or police dog, German shepherds might be the first breed that comes to mind. They’re intense, active, and fiercely loyal to their families.

For a German shepherd to excel as a guard dog, early training is vital. They must be properly socialized to avoid nervousness and learn how to stay focused on their jobs.

A well-trained shepherd is one of the best guard dogs anywhere, which is why canine security companies like 3dk9detection.com use them extensively.

Once bred for nobility and royalty in Japan, the first Akitas arrived in the US after World War II. Their strong physique and natural suspicion towards strangers quickly earned them a place among the best guard dog breeds.

Akitas perform their guard dog role with little or no training required. To avoid aggression with other dogs, they’ll need to be socialized from an early age.

Families who don’t want to deal with a noisy dog may favor Akitas because they rarely bark. In fact, the name Akita means “silent hunter” in Japanese. Don’t worry, though — your Akita is sure to raise the alarm if there’s an immediate threat.

Dobermans have a naturally sleek, intimidating appearance. However, it’s their disposition that earns them a spot on our list of the best guard dogs.

With their human families, Dobermans are playful, affectionate, and even goofy. They’re naturally cautious and hesitant around strangers, but if they sense a threat, they’ll immediately switch into “guard dog” mode.

Like Akitas, most Dobermans require little training to fulfill their role as guard dogs. Formal training will develop and hone these naturally protective instincts.

Rottweilers, or “Rotties,” descended from ancient Mastiff breeds used by Roman legions. Although smaller than most Mastiffs today, they’re still a large breed (averaging around 100 pounds).

A feature unique to Rotties is their impressive bite force of 328 pounds per square inch. To put that into perspective, that’s about half of a large shark’s bite force!

Rotties tend to be playful and affectionate with their families but distrustful of strangers. The breed thrives on socialization and structure. With adequate training, a Rottweiler will become an excellent guard dog.

You can never be too cautious or prepared, especially when it comes to the people you love.

If you’re looking for a loyal pup who will protect you and your family, consider one of the breeds listed above.