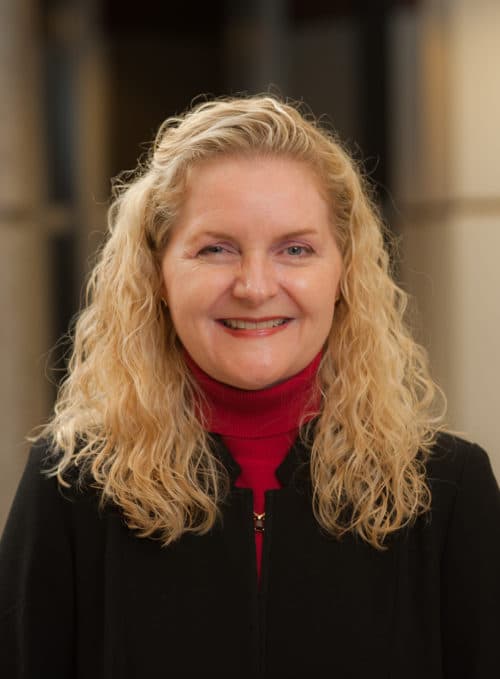 The Johns Creek Convention and Visitors Bureau (CVB) filed an ethics complaint against Councilwoman Stephanie Endres. Councilwoman Endres has been questioning the organization’s operations and spending over the years.

The Johns Creek Post has reported on the CVB several times.

The CVB alleged that Endres threatened and oppressed the CVB (Count 1); failed to respect and adhere to the structure and government of the City (Count 2); improperly directed and engaged the services of the City attorney (Count 3); improperly used City property (Count 4); and used her superior position to pressure unduly, request, or otherwise require that the City attorney perform work for her personally (Count 5).

Councilwoman Stephanie Endres denied the allegations of the Complaint, and submitted a number of supporting documents to the Hearing Officer, whom was hired by the Johns Creek City Clerk.

The Hearing Officer concluded that the complaint did not contain any evidence that Council Member Endres acted improperly or that her conduct was discourteous, uncivil, coercive, or abusive in any respect.

Persistence is not a violation of the Ethics Ordinance

The Hearing Officer also stated that Endres was within her rights as an individual member of City Council and a citizen of the City to present questions regarding specific provisions of the CVB Bylaws and whether those provisions conformed to State law. From the documents in the record, it appears she made these inquiries persistently, both directly and indirectly through others. This persistence is not a violation of the Ethics Ordinance.  He also found NO violations of the Ethics Ordinance regarding Endres’s use of her City e-mail account.

Lastly, the hearing officer state: For the foregoing reasons, I find and conclude that the Complaint does not prove any violation of the City’s Ethics Ordinance or State law as to the conduct of Council Member Endres.

Generation Z Is Turning To God...