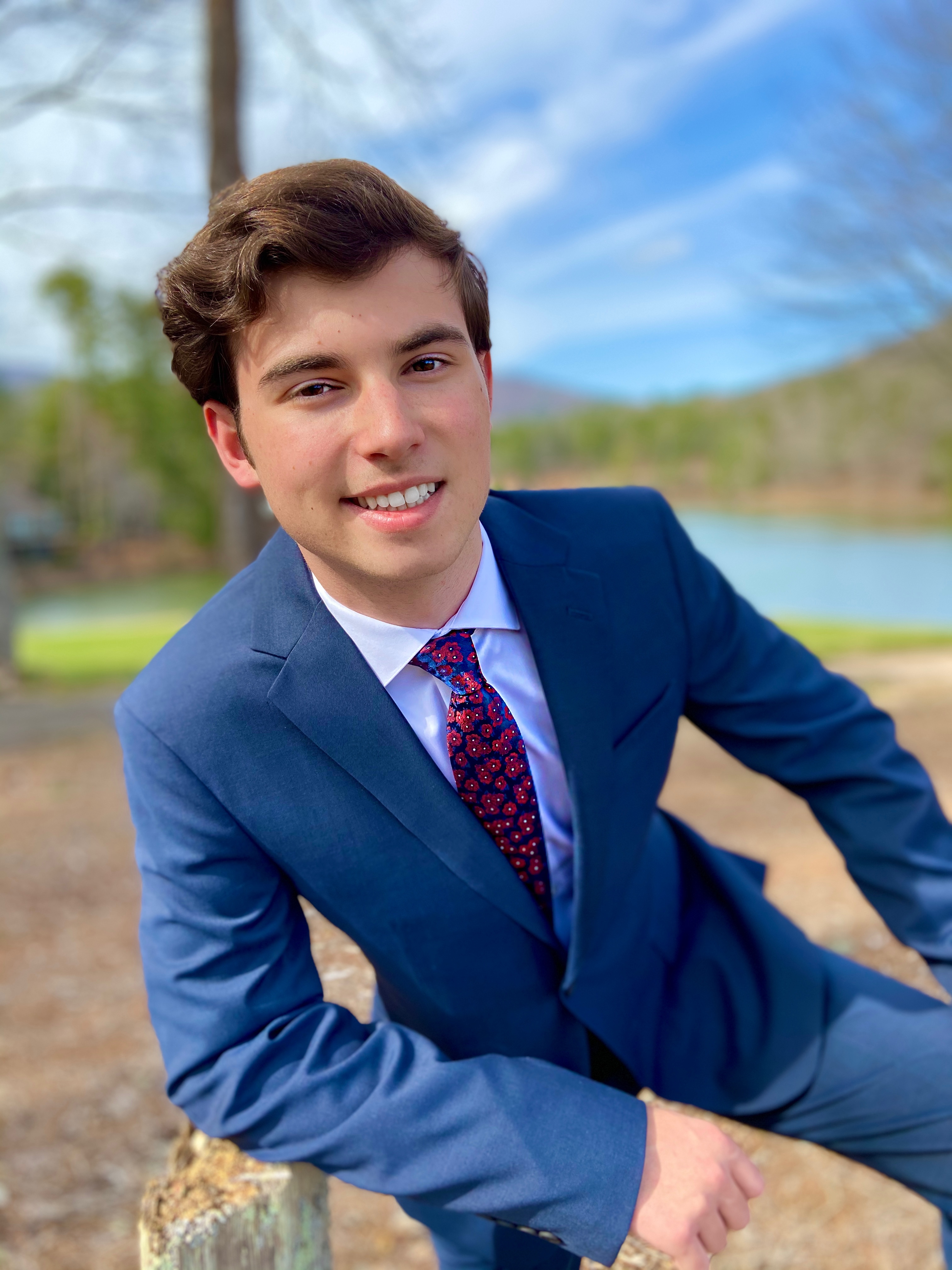 Jesse Kronen, a Johns Creek Homeschooled High School Senior decided to step up and get involved. On March 20th, the Fulton County Republican Party convened at a Precinct Caucus, to elect Precinct and House District Leaders as well as delegates for the Republican Party. This year, constituents were fired up to be a part of the process. After a contentious year of corruption and election issues, the grassroots movement was obvious as the attendee crowd was much bigger than ever before.

What also stood out on Saturday was an 18-year-old John’s Creek resident and homeschooled high school senior named Jesse Kronen. He ran for District Chairperson against, amongst others, a 6-year incumbent to the position. He gave a fiery oration. Detailing his personal experiences with our politicized school system combined with his passion for politics and political campaigning. He overwhelmingly convinced the crowd to elect him to the position.

Above all, Jesse Kronen is dedicated to ensuring that the values and ideals in our Constitution are passed on to a new generation. So that the spirit and greatness of our nation can continue to endure. Whether it be through mass campaigning or a one-on-one conversation, Jesse is authentic and has humble charm. He is definitely not your typical politician. Jesse is graduating this May. He will remain in Georgia for his undergraduate degree and has not decided on a school as of this date. A history buff and political phenom, Jesse has already has obtained his Associate’s Degree in Political Science from Georgia State while still in high school. His future goals include becoming a member of Congress and one day, the President of the United States.