Here is an archived letter from Former President Obama, compared to a handwritten note.  This note (on bottom) from the FBI, was recently unsealed and released in the concocted case against former National Security Advisor Michael T. Flynn.

What is our goal? Truth/admission or to get him to lie, so we can prosecute him or get him fired? 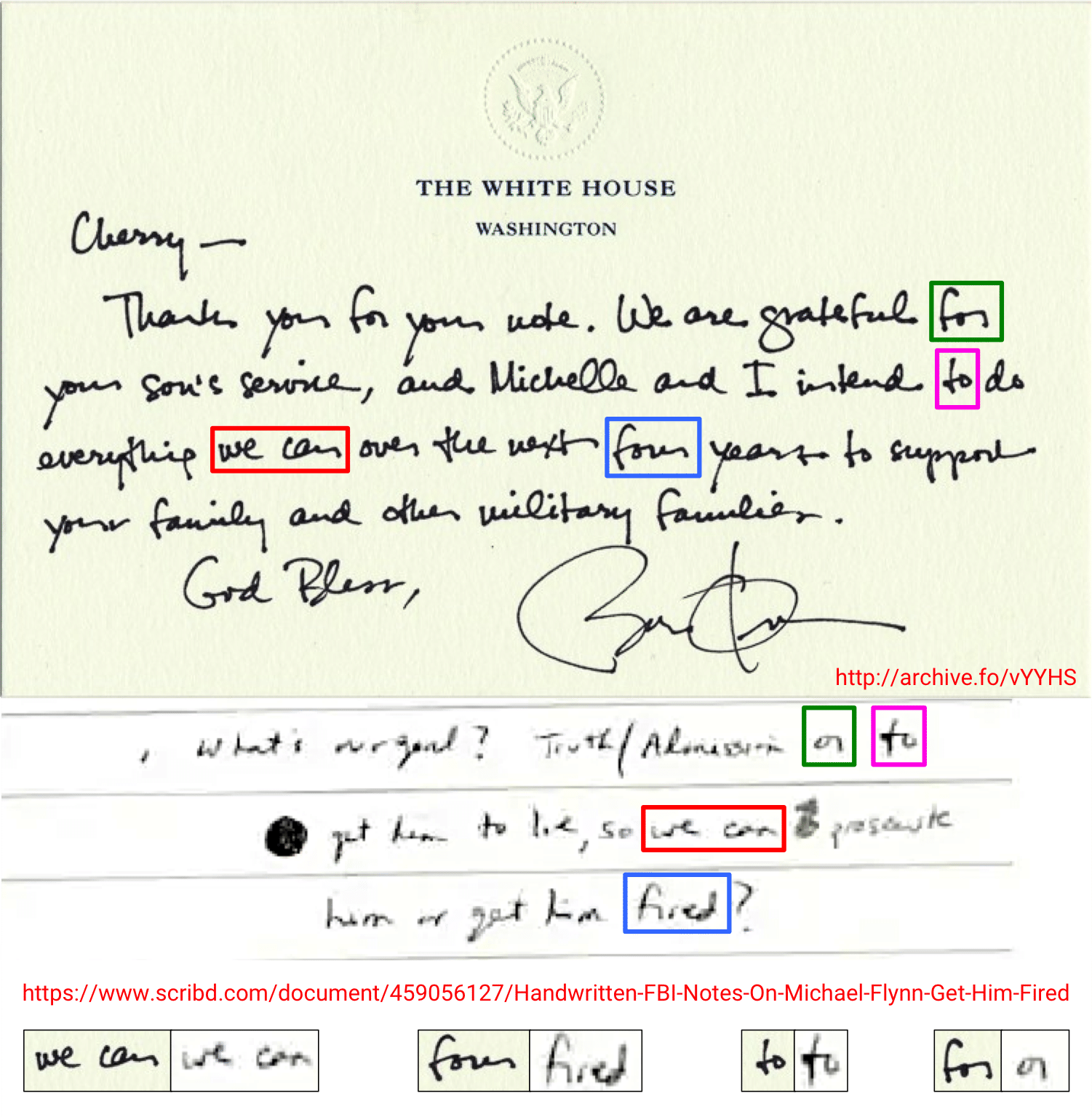 Is this the evidence Trump is referring to? 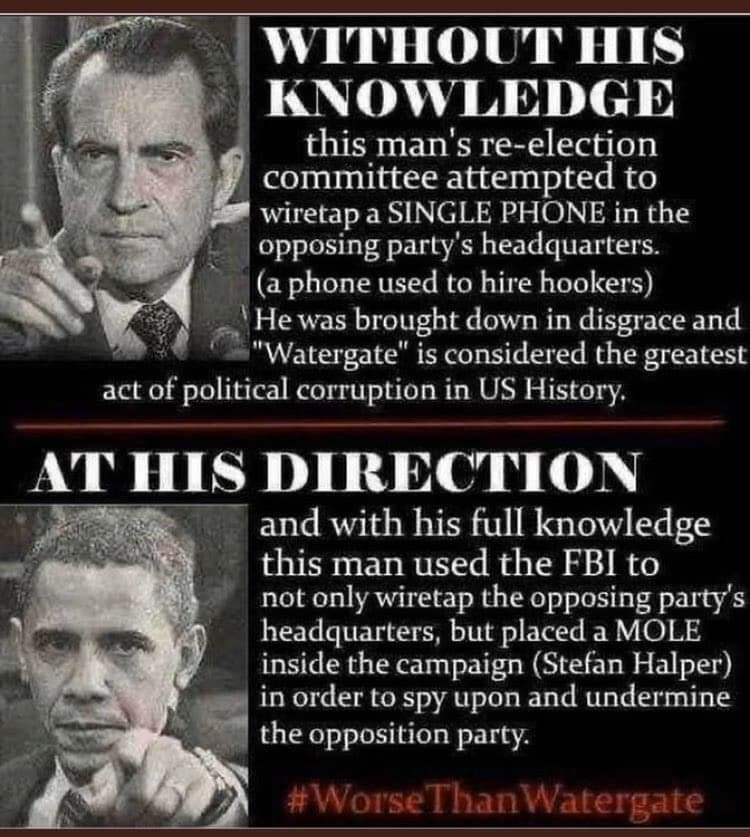 In addition, here is a video of Trump, explaining why his Presidency will be different and receives so much resistance.

In Johns Creek some years ago, politicians and residents received a bizarre 'anonymous' letter. We compared the handwriting to FOIA documents of a candidate in that election and found striking similarities.

Consequently, voters everywhere are fatigued with the leadership class elected to multiple terms in office and fail to accomplish much. These Politicians focus too much on blame games, personal dramas, race card, or other campaign tactics which we are seeing. They need to exit the Political theater and return to private life. Allow others to step up and contribute as public servants to focus on the issues of importance and implement policies to achieve success for its constituents.
In conclusion, political campaigns need to be about candidates deliberating which have better ideas for governance. Not spying, meddling, and fear tactics. Leave that to the communist countries.
SHARE