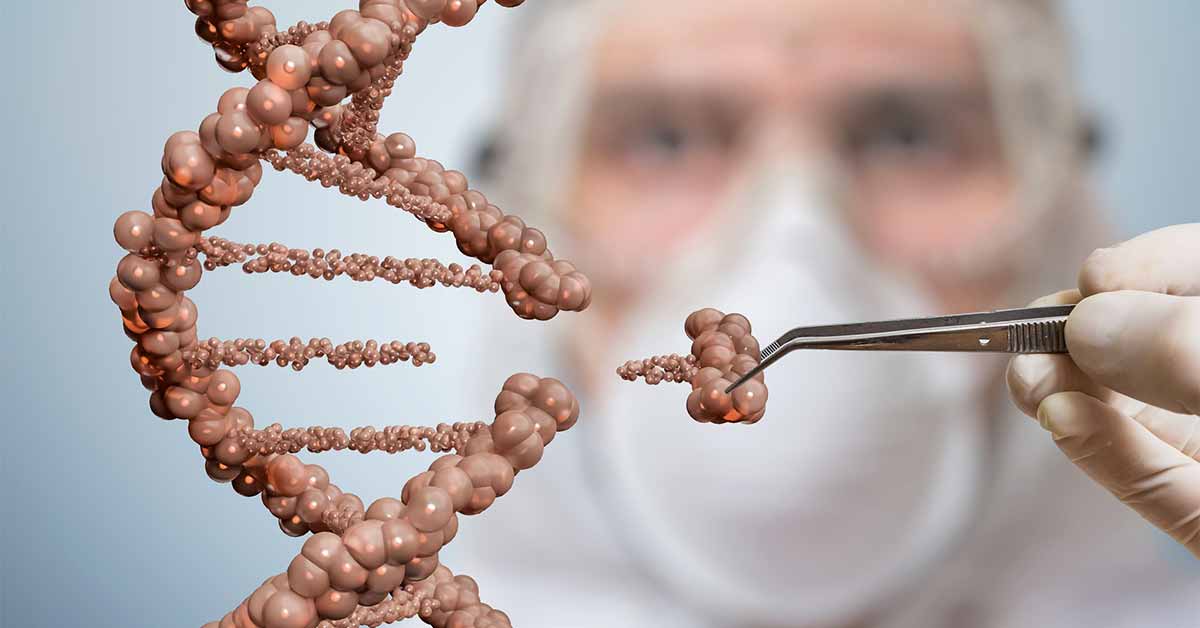 Israeli scientists have just made a major breakthrough in cancer research, claiming they have used Nobel Prize-winning tech to successfully eliminate cancerous cells in mice, while leaving healthy ones intact.

Cancer is the leading cause of death worldwide. A lot of people are diagnosed with and die from cancer each year, and many others struggle to combat the disease daily.

Therefore, the entire world eagerly waits for advancements and findings in the area that would help save more lives.

The CRISPR Cas-9 gene-editing system is used to make laser-sharp alterations to DNA. This year, its creators, Jennifer Doudna and Emmanuelle Charpentier, won a Nobel Prize for Chemistry for their amazing discovery.

The paper by professor Dan Pee, published in the4 Science Advances journal, revealed that with the help of their system, Tel Aviv University scientists have managed to treat cancer in animals.

According to Peer, who is the head of the Laboratory of Precision NanoMedicine at the university, the process is a “more elegant chemotherapy” and claimed that there are “no side effects”.

“We believe that a cancer cell treated in this way will never become active again. This technology can extend the life expectancy of cancer patients and we hope, one day, cure the disease.”

Peer explained that he hopes that this treatment can soon replace chemotherapy, which is linked to numerous damaging side-effects.

He and his team intend to develop a treatment for all cancer types in humans in the next two years. The trials were conducted on mice who suffered from glioblastoma, brain cancer, and metastatic ovarian cancer.

The treated mice were given a double life expectancy from the rest, with a 30% survival rate. The system is currently only being implemented for rare cell diseases that have already been taken out of patients’ bodies.

To personalize the treatment, the patient needs to undergo a biopsy. Peer added that they would administer a general or direct injection into the tumor. This injection contains messenger RNA that encodes the “tiny scissor function” for snipping the patient’s DNA.

The system identifies cancer cells and a lipid nanoparticle.

“When we first spoke of treatments with messenger RNA twelve years ago, people thought it was science fiction. I believe that in the near future, we will see many personalized treatments based on genetic messengers, for cancer and various genetic diseases.

The technology needs to be further developed, but the main thing is we have shown that this can kill cancer cells.”