After nearly four hours of meetings, an UNMASKED Politician discloses he is sick. When questioned about why he is there - he gets angry!

The shocking events happened at the end of a Johns Creek, Georgia Council Meeting. Mayor Bodker requests Bradberry to put on his mask. Bradberry states his daughter has Strep Throat and he likely has it as well and doesn't feel well.

There are many similar symptoms between Strep and Covid-19.

Councilwoman Stephanie Endres questioned why he remained in the meeting when he was feeling unwell. Particularly after Mayor Bodker requested for people not to attend the meeting if they were sick or exposed to illness. Councilwoman Erin Elwood Councilman Brian Weaver stayed home and zoomed into the meeting. Why did Bradberry insist on attending? 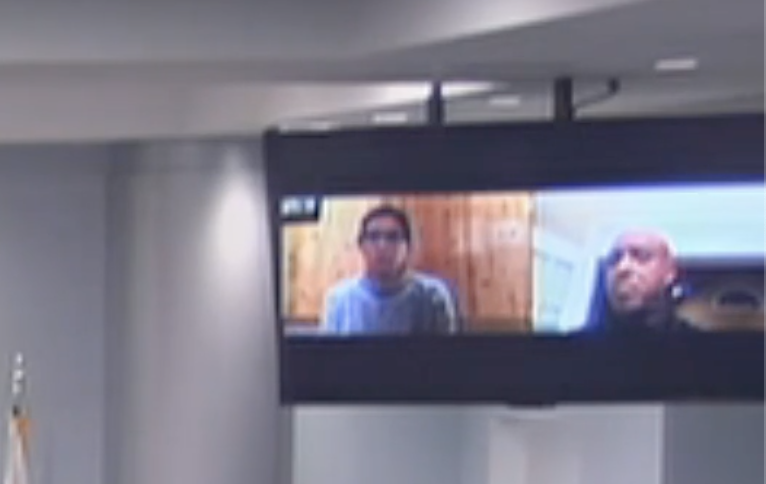 Councilman Bradberry snapped at Endres and stated he was "Appalled".  After slamming his device down - he storms out of the meeting. He then zooms into the meeting from his car for the executive session. 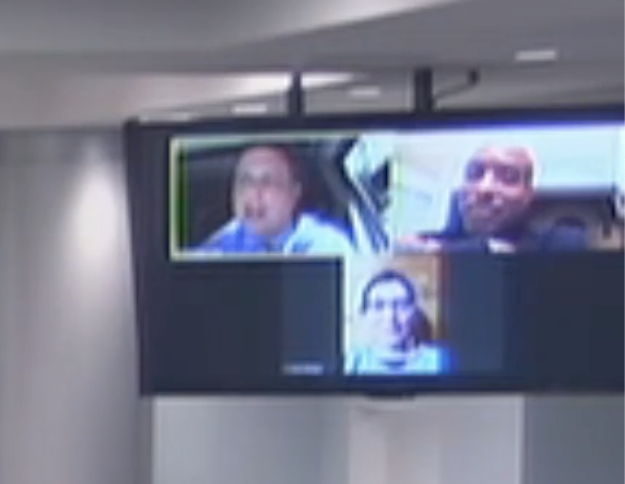 Was Bradberry's behavior a result of the Illness? Or just his usual demeanor on display when questioned? Either way, his lack of consideration and respect for others is not only unbecoming but unethical for a public official.