Our military service branches continue to be beaten down by directives from the Department of Defense via progressive politicians. Deceptive presentations of mandatory vaccination orders are empowering leaders towards coercion, abuse, and some outright force. Our military is replete with excellent and honorable individuals, but all are wittingly or unwittingly being pushed to the brink of something truly horrible to the human soul. To hundreds of legions of American service members, both current and former, that sickening core attack is the betrayal of our nation.

In every historical shift toward totalitarianism, the existing military must become the arm of the controlling political class. They must become complicit with the suppression of the most determinedly free men, women, and children in order to maintain their earned status within the military system. 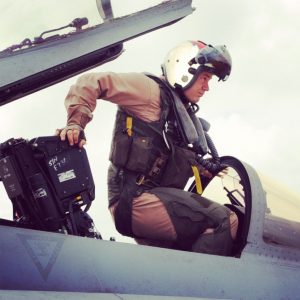 But Take Heart, Oh Citizens! There are many standing the watch for freedom in uniform. There are over 250,000 service members ‘holding the line’ for personal medical choice in regards to the current emergency use products. There are tens of thousands applying heroic and ethical pressure to their commands. There are thousands refusing to be denied religious accommodations and medical exceptions, but are continuing to repeatedly appeal. Informed pregnant servicewomen are choosing the health of their babies rather than the low benefits of emergency use drug injections. They are requesting discharge papers or resolving to continue the stressful battle for their careers alongside their peers.

Finally, as faithful reinforcements, many are joining the mass exodus planning to return to their home states, hang up their uniforms, and 'pick up the plough’ as civilian workforce talent.

This is a time when the metal of a man (or woman) and the military family is being mightily tested. Yet, the heavy cost is mostly illusive to average citizens.

Every service member who leaves the service under one of many pressures related to the current international human rights abuse crisis is one less vanguard of liberty, one less ethical leader for our next generation of military volunteers, and, in many cases, one less American Christian in uniform.

“The nation which forgets its defenders will itself be forgotten.”  -President Calvin Coolidge

Your attention to this letter is of grave importance. Thomas Jefferson once said, “If we are to guard against ignorance and remain free, it is the responsibility of every American to be informed.” Unfortunately, information reported on nightly news will likely not report the facts below, so please allow me to share with you the current atrocities and coercive measures taken against those that are defending our nation.

Regardless of your opinion or stance on the COVID-19 shot, I hope we can agree that the American principle of liberty is foundational, and that the choice to determine medical decisions should remain with the individual and should not be mandated, forced, or coerced.  Military members do not relinquish unalienable rights when they volunteer for military service. We have vaccinated and unvaccinated family and friends and love them all the same; we support the freedom to be able to choose. 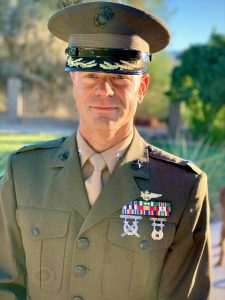 It is my honor to introduce you to a most honorable, virtuous, humble, and courageous man. Separating himself from others, this man worked his way up from an enlisted sailor to one of the nation’s top level United States Marine Corps pilots with over 2,700 flight hours. Over the last 18 ½ years, he has received every qualification available to this platform, is highly regarded among peers, and consistently ranked with highest regards in all Fitness Reports. A few of his most significant accomplishments are the following:  Mission Commander, F-35 Instructor Pilot, F-35 Operational Test Director, Navy Fighter Weapons School Instructor Pilot (TOPGUN), Surface-to Air Threat and Countertactics Subject Matter Expert, Strike Fighter Tactics Instructor, Weapons and Tactics Instructor (MAWTS-1), DARPA Service Chief Fellow, Landing Signals Officer, and most recently, competitively selected to command an F-35B squadron. 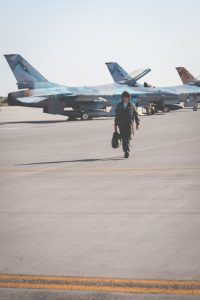 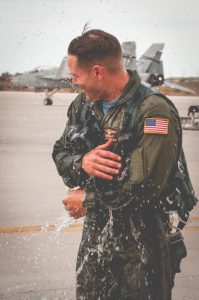 During one of his deployments supporting Operation Enduring Freedom, he earned an Air Medal for Individual Action with Combat V for Valor, and he was also meritoriously reordered for promotion to O-5. He loves the Corps, and the young men and women he has the privilege of leading. He willingly gives his life in service to our country and does it with the sunniest of dispositions. Would you believe that this man with near-perfect career is currently being threatened with charges of “Commission of a Serious Offense” or an “other than honorable” discharge over this unlawful and unconstitutional mandate?  This man is my husband, and I am writing to help bring attention and awareness to the American public about this aberrancy.

For those unaware, this unlawful mandate states that members of the Marine Corps, must take the COVID-19 shot prior to November 28, 2021, or be faced with a variety of punitive measures.  My husband has been threatened, via MARADMIN and higher-ranking officers, to include everything from immediate administrative separation to Article 92 conviction, which could entail 2 years in prison, dishonorable discharge, and loss of pay and benefits.

Thousands of armed service members, including my husband, are adamantly opposed to this mandate for a host of reasons.  Our reasons for not obtaining the shot personally are (1) a burden to our conscience regarding the unethical means used in the developing or testing of the shot, and for some specific brands of the shot, the unethical ingredients used in the injection, (2) the alarming number of reported (and not-reported) injuries associated with the shots to include friends with known, irreversible heart damage, (3) the obvious ineffectiveness of the shot as a true vaccine, (4) the disregard for natural immunity to COVID, (5) the availability of safe alternative treatments that have shown successful treatment of COVID, such as monoclonal antibodies, (6) military statute (AR 40-562) that states religious philosophy/beliefs are suitable exceptions to vaccines, and (7) the dangerous precedent being set in place by our government.

In standing against this unconstitutional mandate, my husband has sought legal counsel afforded to him as an officer in the USMC.  Those that opposed the mandate were encouraged to submit religious exemptions and were told that USMC policy holds that each religious exemption would be individually evaluated.  Instead, the many service members we have conferred with all received a verbatim denial template sent to all who requested the same accommodation.  He has currently submitted an appeal to the denial but has been told by his superior officers that it will likely be denied as well. 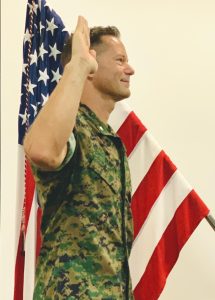 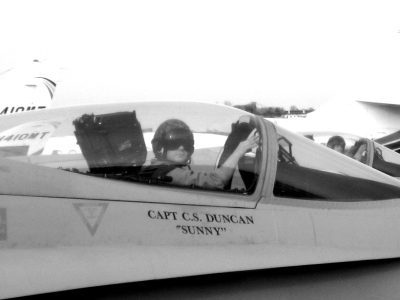 We have written Congressional leaders expressing concern with the mandate, which was placed on all armed service members.  We are extremely concerned for the welfare of the young Marines we know and love, especially those who are being told they will not get the benefit of a board to represent their case.  In addition, my husband has formally requested a Congressional inquiry into the processes being used to remove Marines from service and the impact these decisions will have on national security.

My husband swore an oath to defend the Constitution against enemies foreign and domestic. I have watched this man work full-length days and come home to serve his family with immense joy and tireless devotion. In the extremely early hours of the morning and late hours into the night, he pours himself into reading, researching, and studying to determine right from wrong in how to best serve others who share the same conviction.  He has taken the responsibility to remain informed with the utmost devotion and sincerity.

I do not know another man who has invested as much time as he has in studying this matter.  Is this the kind of person you are willing to remove from the force? Up to this point, we have been told this is for the health, safety, and protection of our country.  I ask you: how is removing thousands of members of the armed forces keeping us healthy, safe, and protected?  Remember the words of Jefferson and Coolidge: Guard yourself against ignorance.  Get informed.  Speak out in defense of those that defend you.  Remain free.

Please support the freedom we hold dear by sharing this information how you best see fit.  Feel free to direct personal media contacts to me.  I give my permission to copy and paste in its entirety. 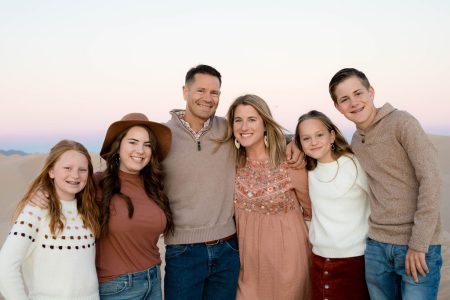 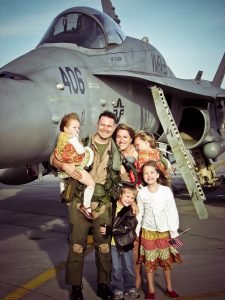 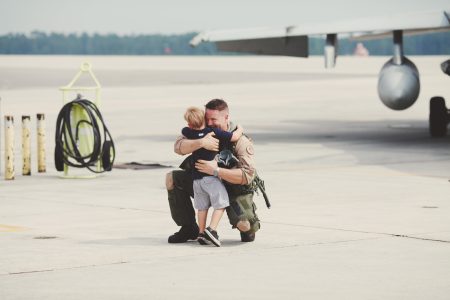 To support the efforts of service members, we also recommend:

Other legal resources and efforts to support:

Liberty Counsel has several large, active cases and is supporting thousands of service members through these processes.

CDMedia is being targeted and obviously too effective! We need your support to put more reporters in the field! Help us here!