CDMedia is actively bringing back the patriotic spirit of journalism in America.  We are resurrecting historic and Revolutionary newspapers across the original colonies.

More regional papers will be launched in the coming weeks that have been in progress for some time. Look out Miami, Maryland, New York City!

The Georgia Record  was relaunched in June of 2021 and has been extremely successful fighting corruption in the state named after King George of England.  The original paper was  started in 1899 and published into the early 20th century. 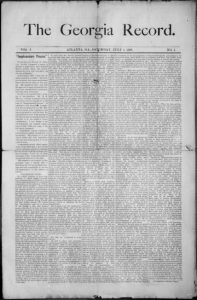 The relaunch of The Connecticut Centinal was also conceived/planned by a team of Connecticut patriots in the summer of 2021, after the historic 2020 election fraud, and put into action, after careful research into the journalistic background of the region.  The history of the paper is below, and was known for its truthful journalism. 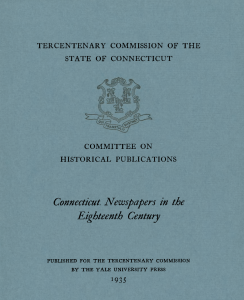 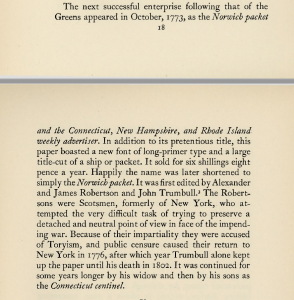